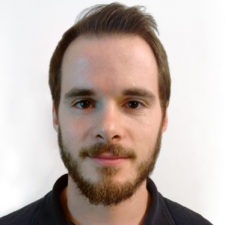 Jordan Walters is a flexible and growing voice actor. Having previous experience on over a year's worth of YouTube activity on his channel Java Central. Along with this is his acting in the movie Red Rose of Normandy, being a part of other YouTube projects, and other small skits and short films have led him to where he is now. He's recently been the voice of the antagonist in the game Cartonfall, the soldier in Space Mercenary: Episode One, Benny the mouse in the YouTube cartoon, Short Stack, narrator for the book The Depression Miracle, and various ads and e-learning programs.