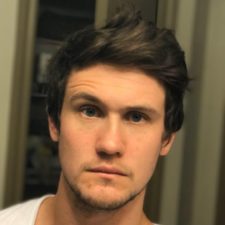 Darkness Tales is a voice actor born and raised in Texas. "Growing up," he says, "I always had a fascination with horror. We definitely have plenty of it around here!" He first discovered Creepypastas in 2012, and admits he has been obsessed ever since. "In middle and high school I participated in Pros and Poetry," he goes on to say, "so I thought that may be able to carry over into the horror genre. In 2015 I finally decided I wanted to give patrons the shivers just as so many voice actors have done for me. I have steadily grown on YouTube since I started really putting effort into it during 2016, and I'm looking forward to the future!"

Written by The Dark Scholar