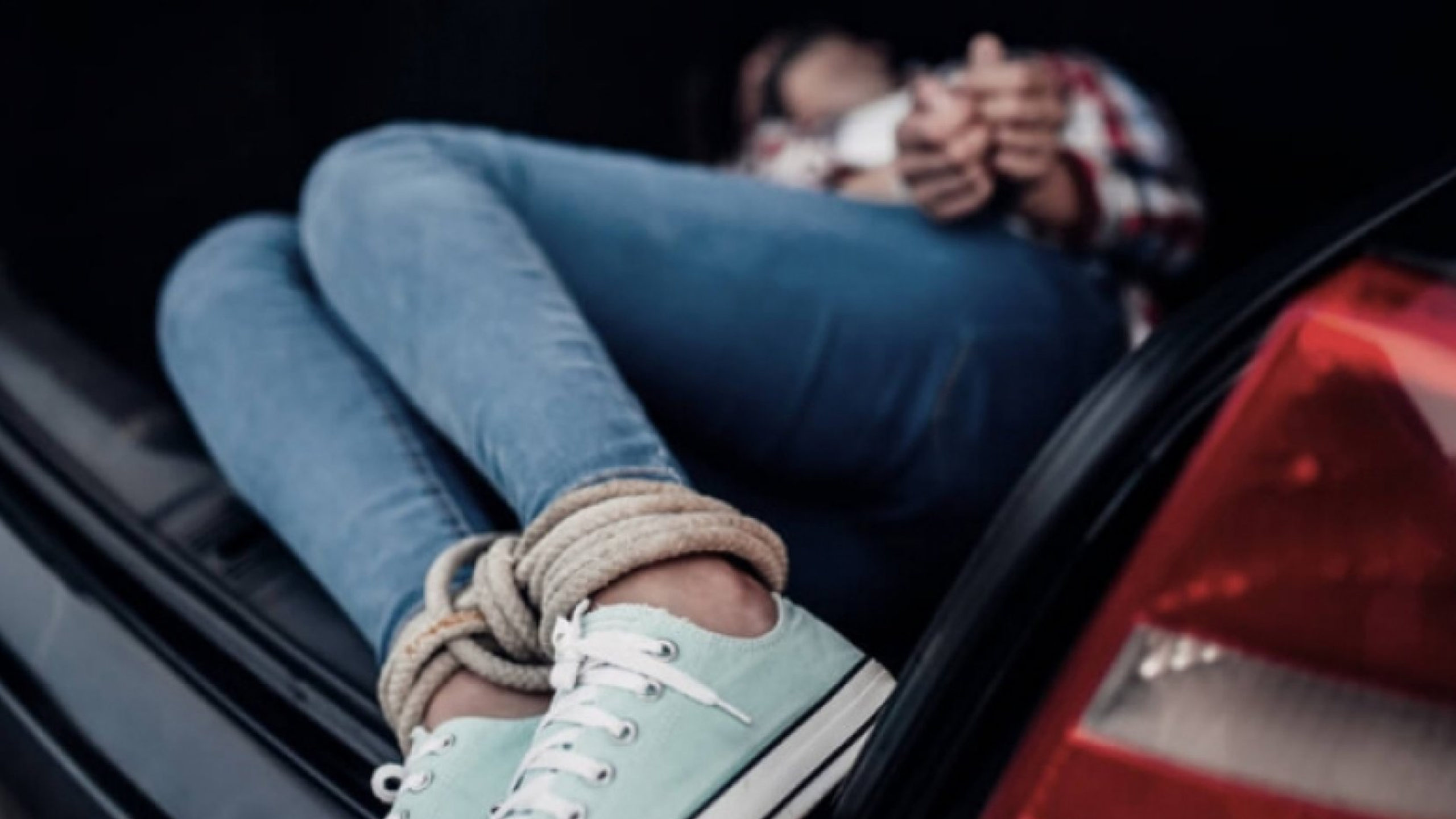 They don’t want me to win.

If they wanted me to win they wouldn’t have fired me.

Now I have nothing!

And then Alicia dumped me after I told her that I lost my job, and then she came over to collect her things, told me that she didn’t want my grubby hands all over her cat, and her clothes, and the framed pictures of all of the memories that we made together…she wanted all of it.

She wanted all that shit for herself.

But I didn’t want to let her have it!

I’m entitled to half of the things that we’ve made together, right?! That’s half of my shit!

So I wouldn’t let her have it. We fought. We fought over a picture of us standing in front of a Ferris wheel, down in Maycee Park when the carnival came two years ago. I’ll never forget that little trip we had. I’ll never forget it. That was where she told me she loved me, right after we took the picture. I had some geezer take the picture for us, some old man with black glasses and gray hair slicked back towards the back of his neck. He had on some kind of purple and gray sweater. Black slacks. Dirty sneakers. I don’t know why I remember that so much.

Maybe it was ‘cause of the way he looked at us after he’d taken the picture.

As if he was wishing that he was me.

If only he’d known how much pain and emotional suffering he’d be going through if that were the case. I’ll bet he wouldn’t wanna be me right now.

Not as I’m driving down the highway with Alicia in my fucking trunk.

I gave her a broken eye.

I know it’s broken ‘cause it started swellin’ right after I hit her!

But she got so loud with me. She started callin’ me names, started clawin’ at my face as I tried to yank that picture out of her hand. I yanked it so hard that she fell forward and smacked her head on my knee. I didn’t knee her, not on purpose! I only hit her once across the face with my hand, and nothin’ else, but…

Then I had to hit her again and again. She wasn’t gonna let me stop.

Knocked her out not long afterwards by sending a lamp to the back of her skull. Didn’t touch her face! Just one shattered lamp to the dome piece and that’s all she wrote.

She’s not dead though. I know she’s not.

I can hear her bumpin’ around in the trunk back there, tryin’ to put a dent in the ass of my little Acura. It’s not gonna work. I don’t know what I’m gonna do with her yet, but it’s not like I have anything to lose. That job was all I had! She was all I had. I have no family, no friends, no nothing. I needed that job to fund my second life. I needed that job to help me get to where I wanted to get, but now it’s all gone. Shattered! All of those dreams that I had just pissed down the drain.

I was gonna take her with me.

I was gonna take you with me!

We were gonna go straight to the top. Doesn’t matter that you had a coke problem. Doesn’t matter that you liked to party more than a politician on his birthday in Russia. I was gonna give you everything, Alicia. Everything. But then they fucked it up. And you fucked it up by abandoning me. By giving up on me when everything started crashing down. All you had to do was tell me that it was gonna be okay. That we’d be able to work it out together. That we’d be able to fix everything. That the sun was still gonna shine on us. That not all was lost.

But you couldn’t do that!

Now how can I be with a woman like that?

How could I ever be with a woman who wasn’t gonna stand by my side?

Behind every great man is a fantastic woman, isn’t that right?

I haven’t decided what I’m gonna do to her yet.

I was thinkin’ that I’d just drive the car out into the ocean, and climb out of it before it sank, leavin’ her to suffocate in the trunk. All alone, like she was gonna leave me. An eye for an eye, right? Or maybe I’d just take her out into the countryside somewhere and put two bullets in her head. I brought the pistol. The one she bought me for my birthday, the one that feels like a lifetime ago.

Why does life do this to people like me?

But I stuck it through.

I stuck it through with that job.

For us. For me and for you, Alicia!

The highway’s not too busy. Which is funny, ‘cause it feels like I’m driving down some endless road, as if I’m going nowhere.

But I’ll get somewhere eventually. If it’s not the ocean, if it’s not the countryside, then maybe it’ll be somewhere out in the woods. Tucked away behind some tree somewhere, I’ll just turn off the car, pull that pistol out of my glove compartment, and mosey on back to the trunk. Maybe I won’t even open it before I shoot you, Alicia. Maybe I’ll just shoot right through the metal before I take myself out after listening to the birds. Maybe that’s what I’ll do. Maybe that’s what this whole fucked up journey called life was leading me towards.

And if that’s really the case, then I guess I just don’t really wanna live at all anymore.

I just don’t wanna live at all.